Tennessee may not have as many sportsbook apps as some other states but they still offer 5 of the best options in the country! Any of these are worth a look if you’re a sports bettor in The Volunteer State.

If Any Team Scores a Goal
View Offer

Win or Get a Refund
View Offer

If Your Bet Wins
View Offer

Win or Get a Refund
View Offer

After one of the longest fights we have seen in this industry, online sports betting has done quite well in Tennessee. Though the Volunteer State has no in-person sportsbooks, there are currently a few online options. 2022 promises to be another big year for TN sports betting.

The battle for legal sports betting in Tennessee was a tough one, to say the least. Originally projected to offer sports betting early in 2020, the start date was pushed back repeatedly as operators fought with the state over the hold requirement.

The state originally placed a “hold rate” of 15% on all gross revenue brought in at sportsbooks. This was roughly double the 6-8% you find in the other states that offer legal sports betting. The state legislatures eventually discovered just how big of a mistake they made after passing the bill, setting the hold rate, and opening the state up to business only to find zero books enter the market.

Obviously the 10% hold rate is still significantly higher than the current national average, but will operators pay it? Early indications are yes, but not out of their own pockets. Rather, Tennessee players can expect to see increased juice, likely as high as -120 in simple spread bets.

So, why is this significant? People want to bet, they are likely to pay the increased juice to do so, right? Not necessarily. Keep in mind, the goal for the state of Tennessee should be to run offshore books out of business in the state. If a player can make the same bet in two places, but one has a 10-15% higher payout why wouldn’t they bet there?

Anytime a Tennessee resident places a bet with an offshore book it not only is bad for the player but it is missed revenue for the state. Had legislatures originally proposed a bill with realistic requirements sportsbooks would already be operating in the state and would have likely brought in nearly $20 million in tax revenue. 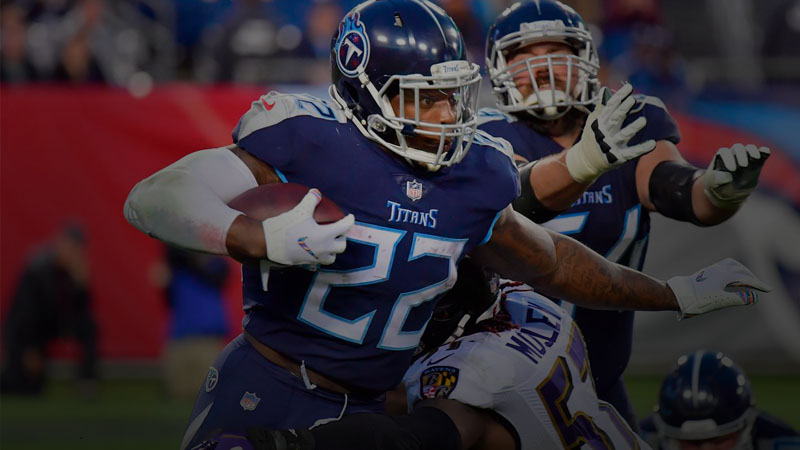 Yes, sports betting has been legal in Tennessee for nearly two years, but the original bill had significant issues that kept operators from entering the market. A revised bill was put into effect on November 1st of 2020, much to the relief of sports bettors in the Volunteer State.

What sportsbooks will operate in Tennessee?

Given the fact that Tennessee chose to go online/mobile only, we expect for a few more sportsbooks to enter TN in 2022. The state currently has WynnBet, FanDuel, DraftKings, BetMGM, and Caesars.

Is mobile betting legal in Tennessee?

Yes, sports bettors in TN can wager via their mobile devices since brick-and-mortar casinos are not allowed.

What sports will be legal to bet on?

Tennesee residents can bet on every major professional and college sport.

What is the minimum age to bet on sports in Tennessee?

The minimum age to bet on sports in Tennessee is currently set to 21. This is line with the majority of other states in the US.

by Nicholas Berault
No Result
View All Result